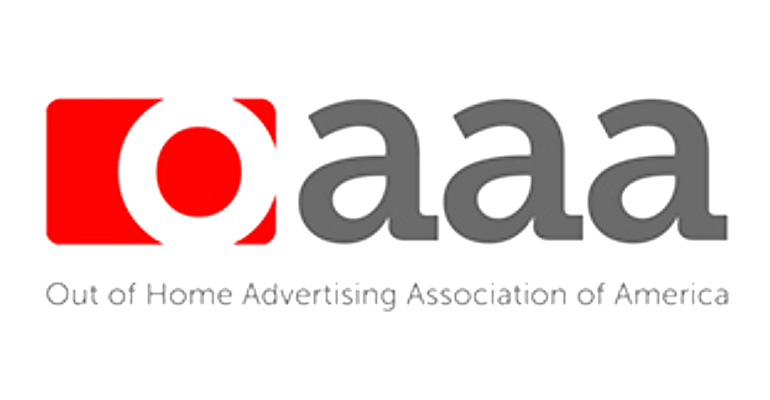 Open RTB is the industry-standard protocol for the buying and selling of ad inventory across the programmatic landscape.

The Out of Home Advertising Association of America (OAAA), the US national trade association for OOH and DOOH media ecosystems has announced a collaboration between the OAAA Programmatic and Automation Committee and IAB Tech Lab to integrate DOOH into OpenRTB (Real-Time Bidding) specifications. OpenRTB is the industry-standard protocol for the buying and selling of ad inventory across the programmatic landscape.

Earlier this year, the OAAA conducted foundational work to align its members on an OpenRTB Bid Response. With that work completed, the new task force will advance the specs and develop extensions for the Bid Request. Leslie Lee, Vice President of Marketing at Vistar Media, and Ian Dallimore, Vice President of Digital Growth and GM of Programmatic at Lamar Advertising, will serve as the group’s co-chairs. The two trade organisations expect to jointly publish finalised specs before year end.

“This is the moment for DOOH. Right now, consumers are reporting increased appreciation for out of home, and as consumer sentiment shifts during our re-emergence from the pandemic, brands will demand the flexibility of programmatic to allow for changes to messaging, creative, and more,” said Lee. “Supporting this growing demand with standards that put DOOH on an even playing field with other programmatic mediums will be key.”

“Standardised specifications are crucial for automated workflows and these OpenRTB specs will advance digital OOH’s inclusion in the digital omnichannel mix,” added Anna Bager, President and CEO, OAAA. “Once these standards are in place and adopted, DOOH will be able to easily be bought alongside other programmatically sold formats, allowing the medium to tap into new budgets. We are excited to join forces with IAB Tech Lab to make this a reality.”

“OpenRTB meets the market’s demand for security, transparency, authentication, privacy and trust in automating buying and selling across programmatic advertising,” stated Amit Shetty, Vice President, Programmatic Standards and Partnerships, IAB Tech Lab. “Bringing DOOH into the fold will only make it a more valuable tool and OpenRTB has proven itself to be a high standard of trust in programmatic transactions to meet the needs of buyers and sellers.”