‘Mounters have a key role cut out in campaign ideation’ 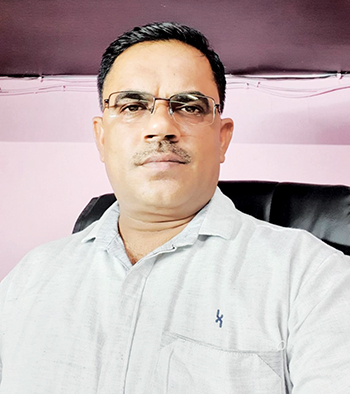 Innovators and mounters who have a key role cut out in the roll out any OOH campaign were seldom engaged in any meaningful way at the stage of campaign ideation. Satish Hooda, Founder of Raj Roshan says, “Mounters and fabricators were entirely left out from the planning processes. Instead, brands and agencies expected us to install elaborate cut-outs with motorised movement within a span of two to three days which is practically impossible.”

That disconnect often resulted in poorly managed OOH campaign rollouts and execution. However, that is changing now, says Satish. “Those practices have changed for the better. Today, agencies consider the recommendations given by innovators and mounters while they plan campaigns,” he says.

Satish also points out that innovators and mounters use better equipment for their respective works that result in superior outcomes. Their insight on installation and use of material are increasingly factored in the campaign ideation and rollout plan.